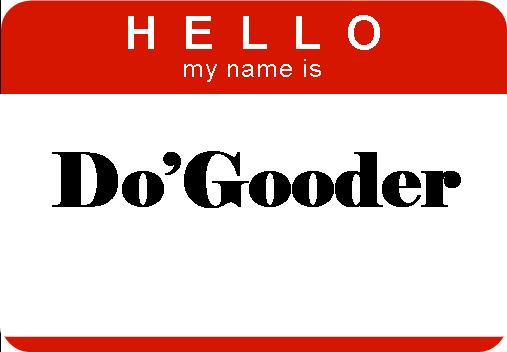 Twice recently when I have been out grocery shopping with my dad, while waiting to pay the cashier, he, not me,  has been approached by a do-gooder who tells him that she has a program for people like me. He says thanks, but no thanks.

They tell him it is good to get me out in the community like this and they talk to him as if I’m not there and not understanding the conversation. He tries to escape quickly, for both our sakes.

They mean well. I get that, but they occupy the traditional, patronizing, benevolent model of disabled outreach and education. They must rescue me.

Do they walk up to a guy in a wheelchair, ignore him, and tell his companion they have a program for him and how great they are for bringing him into the community? That would be pretty funny if they wanted a lawsuit, but lucky for them, I’m not speaking and that gives them the freedom to assume I’m just like all their other charges– which may actually be true, just not in the way they think.